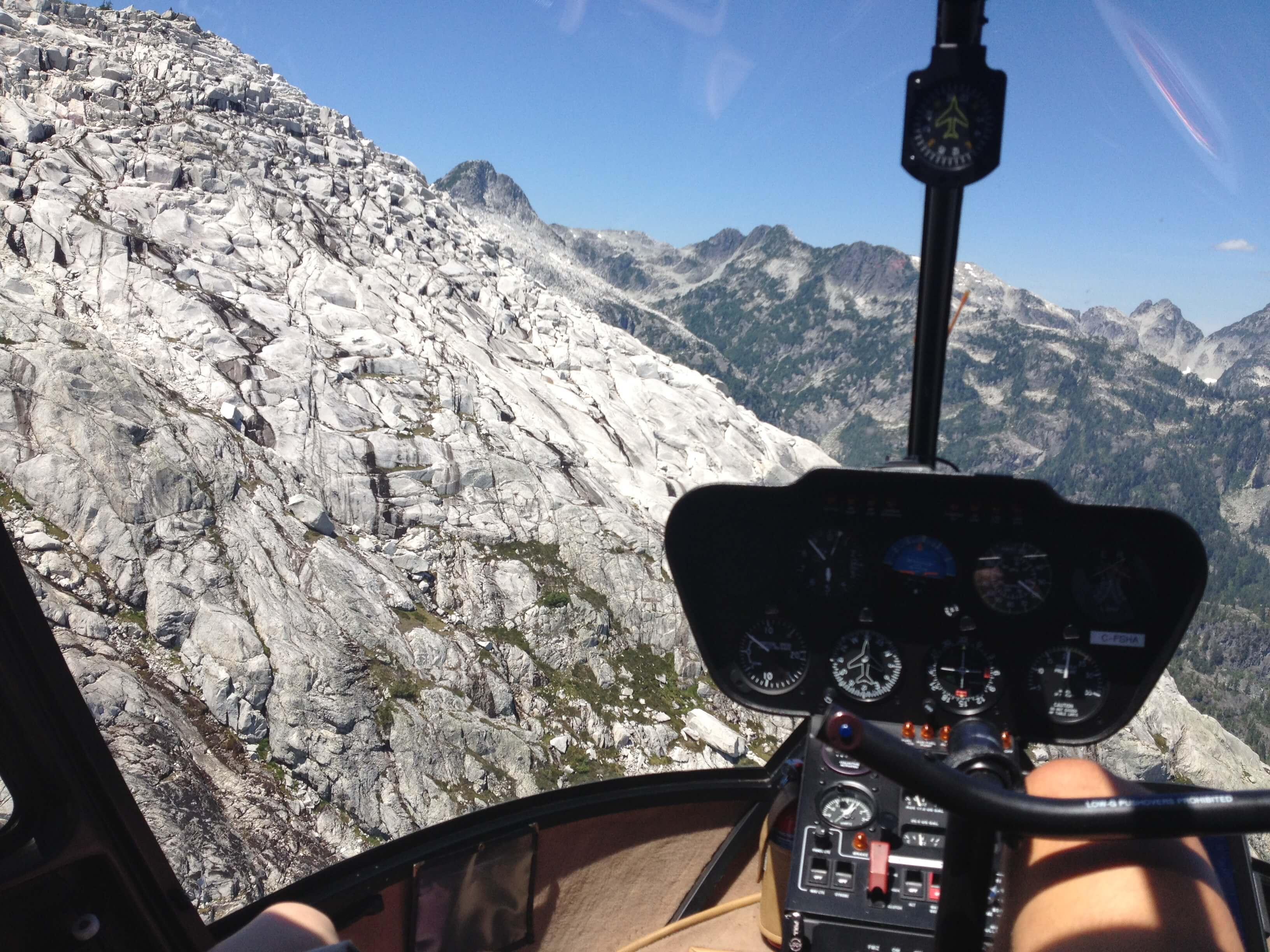 If you don’t know then you haven’t yet touched on your own brilliance. I suggest you take a plunge into the void of no return at least once in your life. No one would blame you if you didn’t because most people would consider that advice reckless or borderline insane.

All great accomplishments were once considered just a little bit out rageous, unachievable and not worth the risk.

So why do it? Why do certain people choose to test their mental metal? Maybe they know a certain secret. It’s a secret club that everyone could join but most would rather live out their lives and career in a self imposed comfort zone which can never rise above mediocrity at best.

Don’t fall into this trap, be your own judge and jury and push yourself to go beyond both your inner (mental) and outer (physical) limits.

Those that choose this path of excellence know it’s not the same as trying to achieve perfection. (which is the unachievable) Those that push themselves to do the best they can do with what they’ve got and strive to go beyond what others perceive as limits.

You are that, so be that.

“Until one is committed, there is hesitancy, the chance to draw back — concerning all acts of initiative (and creation), there is one elementary truth that ignorance of which kills countless ideas and splendid plans:

that the moment one definitely commits oneself, then Providence moves too. All sorts of things occur to help one that would never otherwise have occurred. A whole stream of events issues from the decision, raising in one’s favor all manner of unforeseen incidents and meetings and material assistance, which no man could have dreamed would have come his way.

Whatever you can do, or dream you can do, begin it. Boldness has genius, power, and magic in it. Begin it now.“