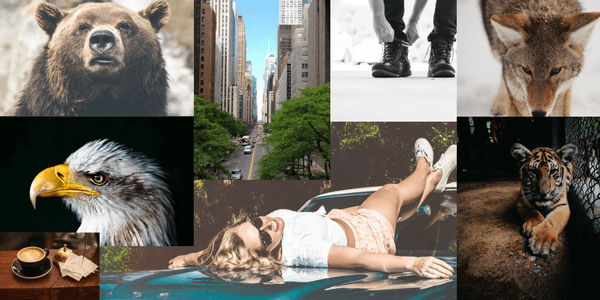 Do you consider yourself a pretty good mind reader? Are you able to predict another person’s behaviour based on what you intuit they are thinking and feeling? Neurologists, Psychologists, Social Scientists and Philosophers have been ramping up their research in the last 35 years to better measure our Theory of Mind (ToM)

What we’ve learned is that it takes time, interactions and experience to possess a complete and fully developed ToM. Therefore Theory of Mind is a skill that can be developed and has been recognized as a true sign of Human intelligence and incidentally one of the reasons we were able to dominate the planet we live on.

Your ability to empathize with another and really closely understand what you think their thoughts and feelings might be in a given situation better enhances your ability to get what you want, or rather create a favourable outcome for the both of you. (assuming you’re altruistic)

“I can better direct an outcome if I can presumptuously peer into another persons mental and motivational states. I can quickly begin to create a behaviour strategy based on my assumptions and test the outcomes to see if I’ve been able to observe correctly.” DJK

The more we do this, the more we learn and the better we become. We have been doing this and developing this higher brain skill ever since we stopped dragging our knuckles and started developing our prefrontal cortex (a.k.a. Higher Brain).

We became increasingly more aware of different types and levels of intelligence when Daniel Goldman wrote his groundbreaking work “Emotional Intelligence.” His book which was based on the work of two psychologists John Mayer and Peter Salovey helped the world to realize that the traditional IQ test fell short in the areas of a person’s ability to understand and relate not only their own but to another’s feelings. If you don’t have time to read Daniel’s book you might want to check out this great article written by Zoey Miller titled What is Emotional Intelligence and How to Improve it.

Many successful people who scored low on IQ tests rated extremely high in emotional intelligence but there was never much thought put into measuring this extra special attribute until Goleman’s best-selling book. And now there are even studies that point to the possible downsides to this form of intelligence.

As an ever-growing and evolving individual, professional person and entrepreneur it’s wise to be motivated about further developing one’s ToM’s abilities.

It’s clear that the rules of the game change when we’re able to co-operate with one another on a shared goal that takes into account our allies’ interests as well as our own. From parents organizations, business associations and governments to church groups, families and friends we’ve been able to conquer our crazy wild planet by exercising our ability to possess a strong “theory of mind.” 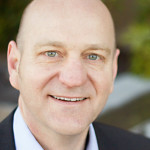 How to Kick off Your Week