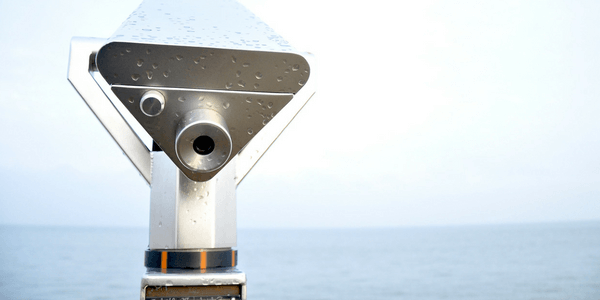 As a coach, I often serve clients that are looking to regain some perspective on what they’re doing and dealing with in terms of challenges with their current situation. And as we all know,  what’s current is a culmination of past events and past decisions yet sometimes we forget to stop and take a look at how far we’ve come and where we want to end up in the future.

When our past self was dreaming up a future it had different priorities and wanted to learn and experience different things. Now that many of those “original dreams” have come to fruition our current self gets in a rut and yearns for something more, or something less but definitely something different in the future.

Our priorities change as we go through life and so too should our day to day actions and activities.

Maybe you’ve been so focused on your career and your family that your health has suffered?

Maybe you’ve been going through the motions for the past year and you’re starting to lose focus on your current responsibilities?

Maybe you wish for a new way to live or want to challenge yourself more than you have in the past?

All of these questions speak to your deepest desire to experience as much out of life as you possibly can while you’re here. Deep down our souls want to experience a variety of things that this world has to offer and we know that if we keep treading down the familiar road that we’re currently on then we’ll probably get more of the same.

There’s nothing wrong with sameness as long as you aren’t feeling stale. If you feel vibrant and happy for most of your day then you’re probably not in need of a change. You’re still milking your current state of life and experience. However, if you have some recurring thoughts and daydreams about making a pivot in your life and circumstances then you’re probably edging closer to a commitment stage in terms of moving in a new direction.

A wonderful exercise to go through while you’re still in the throws of exploration is to write down some dreams you’ve had in the past which came to fruition. Here’s a small excerpt of mine.

It’s an extremely cathartic exercise as it will remind you of how many great things you’ve accomplished and how much needless stress and worry you may be putting on your current situation. If you want to go in a new direction and you want to experience a completely different future then all you have to do is start moving in your new direction. Find out what steps you need to take and begin each day with focusing on an aspect of your list that you can work on at least a little.

For a little inspiration have a quick read of the Late Bloomers list compiled by Access Atlanta.com

So for the rest of us, I think we can allow ourselves to make a pivot and start something that’s important and maybe even nearer and dearer to our heart’s desire and calling then what we’re currently doing.

“Change is easy once you get started!!”- djk 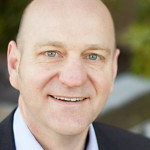 Dominic Kotarski is the author of international best-seller “The Making”. He writes, speaks, inspires, motivates and teaches on the most important aspects of your business including Sales, Coaching, Team-Building, People Management and Business Development. Get weekly access to his blog & training videos FREE by subscribing HERE! and when you sign up you will get Instant Access to his Sales Skills Training Video.

The Power of “YES”