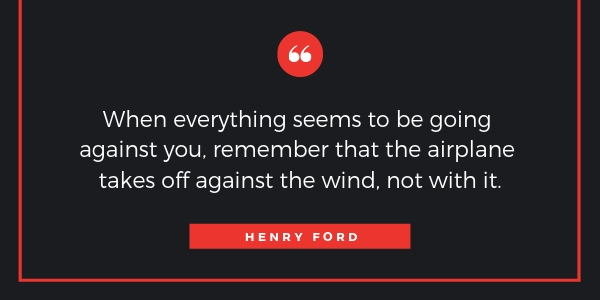 When it comes to maximizing investments, there are no hard and fast rules that you can live by. Warren Buffet’s buy and hold strategy was learned under Benjamin Graham’s (1894-1976) tutelage.  He’s known as one of the greatest investment advisors of the twentieth century and his book called The Intelligent Investor: The Definitive Book on Value Investing  which was originally published in 1949 is still in print today and widely studied by today’s top investment performers. The investment wisdom espoused by Graham helps investors shield themselves from big mistakes and teaches strategies that help people reach their long term investment goals.

I can remember years ago when I first started to invest in the stock market. My timing was atrocious and I ignored the common wisdom of dollar cost averaging and dumped a big chunk of my hard earned savings into the fast-growing tech sector. I started buying large positions of stock around 1998-1999 and was all in by the beginning of 2000.

I remember not paying too much attention to the share prices and I thought I owned a good mix of pharmaceuticals, retail, transportation, business services, financial, food and beverages. But by the time the dot-com bubble burst towards the end of 2000 and the steady decline of most indices by mid-2002. I had lost nearly 50% of my original investment.

On second thought, I hadn’t actually lost the money I reasoned. I only lose if I sell my positions. So I ignored the stock market and continued to focus on my businesses. I got excited about making and saving more money. I searched for the highest interest I could get on bonds and savings. I focused on improving my properties and streamlining my companies expenses. I remember reading about the ostrich effect and how it could help me avoid the biggest mistake investors make (selling at a loss to exit the market completely) – by burying my head in the sand and ignoring the market news I could wait out the market slump and allow the market to move up on its own.

All I needed to do was look at each holding and see if the company could survive through the downturn, look at their individual financials and make an educated decision. Had the world actually fallen apart or had investors just sold their positions and walked away from the market for a while? And this is historically what always happens.

By the end of 2002, the market had bottomed out and finally started to creep back up and my overall investment went up too. I kept my cool and didn’t panic and sell my positions and was rewarded for my prudence. There was another big correction in 2008 and I took the same approach and once again was rewarded.

My current plan is to be cash ready for the next big correction and buy my favourite stocks again now that I have a good idea of what I think will be a bargain price.

John Templeton is famed for buying 100 shares of 100 top companies on the New York Stock Exchange just after the stock market crash in 1929 which were mostly selling at $1.00 each. This initial investment strategy put him on the path towards becoming a billionaire investment strategist and later one of the world’s most generous philanthropists.

The lesson here is not to panic and stay in the game no matter what. Intelligent investment is a long term strategy and you’ve got to be willing to ride the bumpy road in order to reach your ultimate financial goals.

It’s Down to You

What Works For You