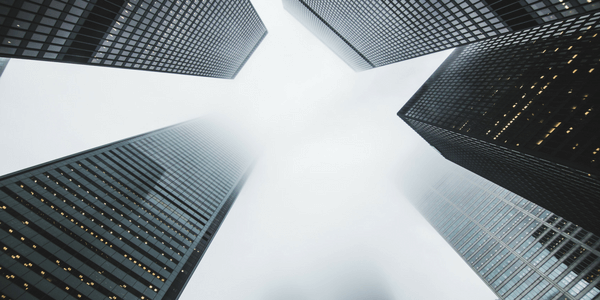 Every manager instinctively knows that there’s more than one way to peel an orange. That being said if you’re a student of human nature then you’ll also know that there are but a few simple and effective people management techniques that can be implemented from time to time that will help get your team where you want them to go.

Here’s an extremely effective one!!!…

Change your own behavior

If you want people to shift their behavior then the quickest way to change theirs is to alter yours. Most of us have our own management styles and if you’re considered a great people manager because you are more relational and consistent in your approach then by adjusting your behavior abruptly to a more autocratic approach will get your teams attention.

They will respond immediately and you might have to deal with a bit of backlash by a few team members but you can easily explain your abrupt change in behavior by explaining that you’re human too and you get frustrated as much as everyone else when the job’s not getting done effectively.  You can then re-set your expectations and ask for their support in getting the team moving in the right direction.

The reason this about-face behavior change is so effective is because it’s so out-of-character for you and your normal style. Its effectiveness is based on its rarity of use. Your team will know you’re serious because they can see and feel your discomfort in becoming autocratic and they will know that they are partly to blame for your more directive approach.

If you don’t normally do the following then start doing it now!

Split your team into groups based on their performance, not their titles or seniority. You can keep the groups as simple as:

Once you’ve decided which team members fit into each category, it’s now time to set up your three group meetings. It’s important to make sure the meeting times overlap just enough to have the next group waiting outside the designated meeting spot so each group will see faces of each team member as they exit the meeting.

If you would rather give them a shock to their systems, as in, they think they’re performing well enough to escape any constructive criticism; then you could invite them just after your meeting with you Top Performers and when Your Top Performers leave their meeting make sure they are all hyped and energized.

Of course, you could also ask your Poor Performers to convene after your Top Performers meeting to give them a bit of shock to their system once you corral them in and start off your meeting with a more serious tone than the fun vibe they just finished witnessing.

If you’re generally more of an Autocratic style manager then by doing the opposite of your normal style will work wonders. Invite your team to an informal gathering and show interest in their personal lives.

Find out more about their general motivation for their career by asking more “why” questions. Why did they choose this career? Why do they think they’re performing so well? If they are not performing to your standard then ask them what kind of support or help you could provide them to increase their output.

By showing more interest in them personally, and displaying care and concern for their professional struggles you will open up a mountain motivation within your team.

Here is a nice infographic about the six different styles of Management. Once you understand your own style then it’s important to learn how to use the other styles as well. By strategically changing your management style you’ll be able to tap the latent potential in your team.

Managing your team’s energy and productivity is similar to directing a great theatrical performance. They will feed off your level of energy, passion, and expectations. Make sure you are doing everything you can to keep these three qualities at the highest levels. 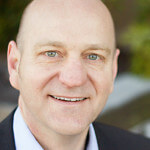 Dominic Kotarski is the author of international best-seller “The Making”. He writes, speaks, inspires, motivates and teaches on the most important aspects of your business including Sales, Coaching, Team-Building, People Management and Business Development. Get weekly access to his blog & training videos FREE by subscribing HERE! and when you sign up you will get Instant Access to his Sales Skills Training Video.